Americans are living longer. From 1960 to 2016, the average American life expectancy increased by nine years. Despite the increase in life expectancy, workers are retiring at the same age as they did in 1960. Yet, the landscape of retirement plans has changed, as the private sector has moved away from lifetime income annuities and pensions, called “defined benefit” plans. They now offer employer-sponsored 401(k) plans instead.

A majority of employer-sponsored plans are set up as defined contribution (DC) plans, meaning that unlike defined benefit plans where the benefit is defined (usually a percentage of current income) a defined contribution (DC) plan defines the contribution that can be made to the plan subject to IRS limits. An employee can only withdraw what has accumulated in the plan and since typically the money is invested in the stock market, payments are not guaranteed for both participant and survivor as under traditional pensions and annuities.

Unfortunately, these stiffer plans mean retirees must make their retirement savings last longer or risk outliving their savings. However, the House Ways and Means Committee is looking to change this bleak financial outlook. 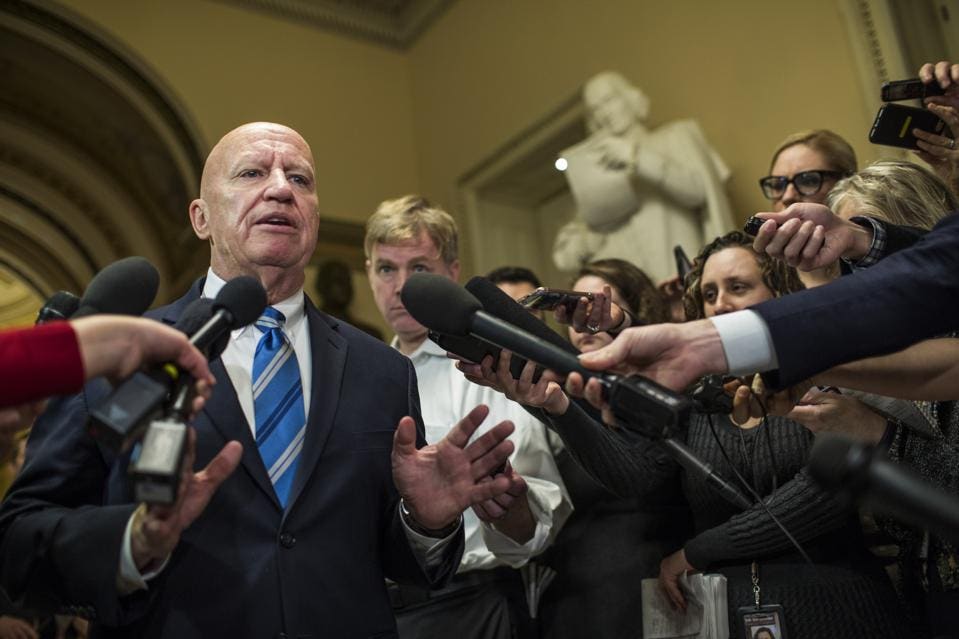 Many plan sponsors avoid lifetime annuity offerings in their retirement plans in fear of lawsuits. Under the current law, plan participants who select a lifetime-income option that could later be discontinued by the plan sponsor can suffer from “surrender fees,” taxes or early distribution fees.

To avoid the risk associated with plan discontinuation, plan sponsors choose to offer only DC plans that are easily rolled into an IRA. Without lifetime annuity options, many 401(k) participants are left to manage their saving, and more importantly their distributions, on their own.

Chip in and help us share our positive message far and wide across the 8th Congressional District!